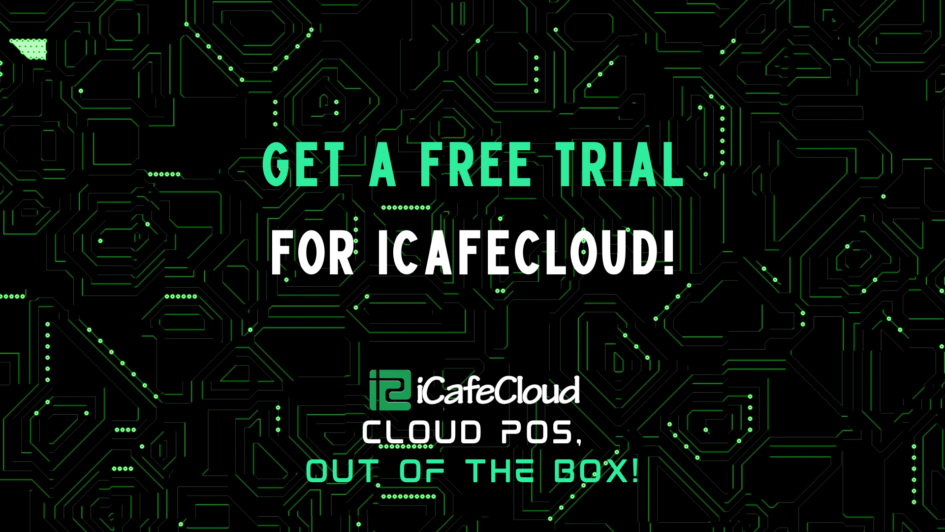 You know what’s better than owning an iCafeCloud setup for your gaming center? Many would say, nothing’s better! But here’s one up! Get the iCafeCloud subscription, absolutely FREE! That’s right. You can now get your iCafeCloud solution on a demo basis from our discord channel!

It’s simple, really. iCafeCloud is the best solution and we would love for you to experience it! What to expect when using iCafeCloud? Here we go!

Live Reports tracking, Employee management, Stock control and inventory management among a ton of other features! An Open API integration that allows more than just the basic functionality. This means that if you have a private website for your website, iCafeCloud stays live on your hosting and allows users to book from anywhere in the world!

As long as there is an internet connection available with you, iCafeCloud can be accessed from anywhere in the world!

Languages come as easy as they can! Most languages are already integrated Also, iCafeCloud runs on servers around the world! Minimum latency guaranteed!

With a ton of loyalty awards features, your customers are bound to keep coming back! And there is no limit to the amount of prizes that can be given away as long as you want to give them away!

iCafeCloud also consists of an events feature that makes hosting and tracking events easier than ever! Just setting up the tournament is all you have to do!

And if the thought of setting up being a tedious process scares you, here’s how easy it is! iCafeCloud works seamlessly with Disk base and Diskless systems! Still worried? Our support team is ready to help you 24X7!

Youngzsoft also hosts a discord for gaming center owners for exchange of ideas and community events!

Let’s get the party started! Get started for FREE TODAY!